…could have been an alternative title for the writing workshop with the award-winning writer Simon Van Booy that took place at The Society Club last Sunday afternoon.

As a writer and workshop leader I have taken and led many workshops to hone my own and help others hone their craft.

This intimate and intensive half day workshop allowed four writers five hours of insight into the practice of writing and how to push that towards the business of writing; a goal few writers (statistically) reach.

Simon began by exploring our personal goals. We were writers from different backgrounds and experience levels, but with the common goal of moving ourselves and our writing further along.

Simon led us through the six steps below, which he assured us would ensure freedom from ‘writer’s block’.

Sounds simple, deceptively so. These are the kind of steps you learn at the beginning of a BA in Creative Writing however it was refreshing to take the time on a Sunday afternoon, with Simon’s guidance and the supportive discussion with the group, to re-evaluate.

I realised how easily I developed habits that had been, and could still hinder my writing. Moving house meant that my writing space had stopped being exclusively mine which soon became an unconscious excuse. Challenging books had permanent fixtures on my shelves that stood unread, and procrastination or laziness often led to ignored opportunities for writing time.

We then moved to the topic of continuing to be inspired. Simon throughout the afternoon recalled his own experiences with his mentor and other writers; quoting writers, philosophers and more to illustrate the points being made.

The one line that truly stuck with me, was his own;

“not being inspired is often referred to as writer’s block”.

We discussed the different ways one can be inspired and how to use the little ways to reenergise our writing. Patience and mindfulness with the everyday is a critical part in this process but can be easily forgotten.

Which led us nicely into exploring sketching. Carrying a notebook everywhere is something many writers swear by (or swear when they don’t have it and are without the means to record thoughts that float away the instant they sit down to write). It allows us to pick up and record all the details that hit us on an emotional level, those sparks that hopefully will burn into story form. By taking the time to daydream and observe, and by giving up the idea of how we should feel, sketching can provide your own way into the unknown.

Next we discussed how to write your way into your own voice. Simon provided invaluable hints and tips before he spoke more about exploring form (short stories vs novels) and how our writing develops over time (a constant learning process).

Together we all dug into the trenches of writing – the detail in technique and style, why tenses and perspectives work for some characters but not others and the understanding that editors are the ones that can assist you in the removal of the scaffolding around your writing.

The conversations opened up to include Carrie Kania, Simon’s agent at Conville & Walsh, in the discussion on the business of writing providing us with the chance to ask questions and learn about the publishing industry first-hand. Coupled with Simon’s generous guidance, Carrie’s honest advice on working with small publishing houses, when to contact agents, and how to deal with contracts, were what made this course.

Although at the beginning of the workshop I had considered what I might learn, I was happily surprised at how taking this time to reassess has given me a new outlook in my writing practices and how I can continue to develop. Sometimes it can be as simple as retaking those first six steps.

Simon Van Booy was born in Great Britain and now lives in Brooklyn.  He is the author of The Secret Lives of People in Love, Love Begins in Winter (winner of the Frank O’Connor International Short Story Award) and the novel, Everything Beautiful Began After.  His latest novel is The Illusion of Separateness.  His essays have appeared in the New York Times, The Daily Telegraph, The Times, The Guardian, and ELLE Men, (China), where he has a monthly column. He has also written for the stage, National Public Radio, and the BBC.  Simon teaches at SVA in Manhattan, and is involved in the Rutgers Early College Humanities Program for young adults living in under-served communities.  In 2013, he founded Writers for Children, an organization which helps young people build confidence in their talent, through annual writing awards. He was a finalist for the Vilcek Prize for Creative Promise, and his work has been translated into more than fifteen languages.

The workshop took place at The Society Club; ‘an independent bookshop, gallery and members club for the literary inclined. Set in the heart of Soho, The Society Club is a unique bookshop, gallery and cocktail bar. It’s elegant and welcoming like a Bohemian sitting room.’ To find out more about their events and when to visit, take a look at their fantastic new website.

Carrie Kania is an agent at Conville & Walsh and co-owns the bookstore The Society Club. Formerly of New York, where she was the Publisher of Harper Perennial and It Books, she now resides in London with her puppy Foxy Beckett. She is also a Consultant Editor for the Word Factory and is involved with the judging process of The Word Factory Apprenticeship. 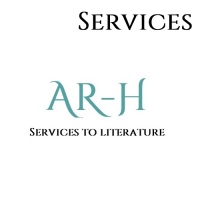 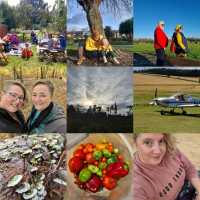 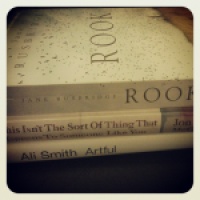 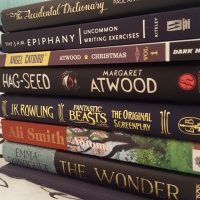 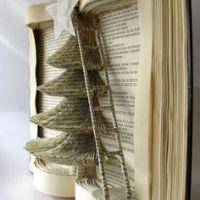 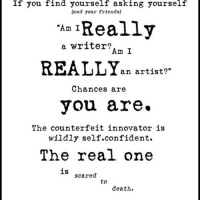